Inside: Alternate ways to play familiar and fun group games for kids.

One of my favorite memories from elementary school is playing fun group games in P.E. class or at recess. It was such a fun way to play with my classmates and friends.

Another special memory is teaching and playing some of these fun group games with my Kindergarten students.

Here is a list of group games with both original instructions and variations so you can make the games more interesting. Most of the games are more suited for outdoors, but can be played indoors if you have a large space. 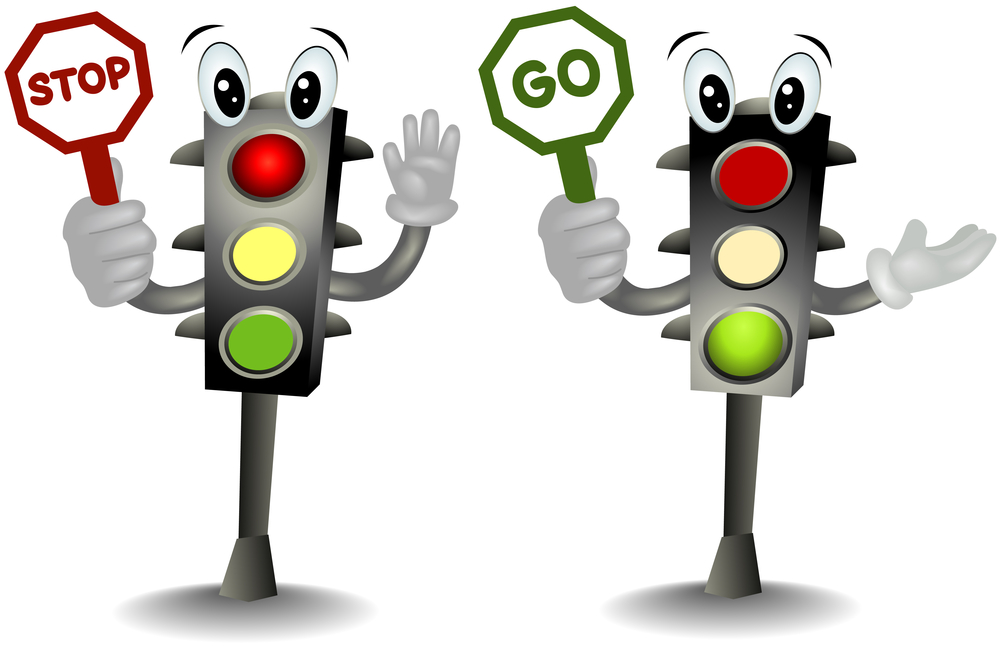 Variation: Instead of running the players must move in a particular way determined before each round starts. This is an excellent way to practice hopping, skipping, crawling, tip toeing, running backwards or sideways, etc. 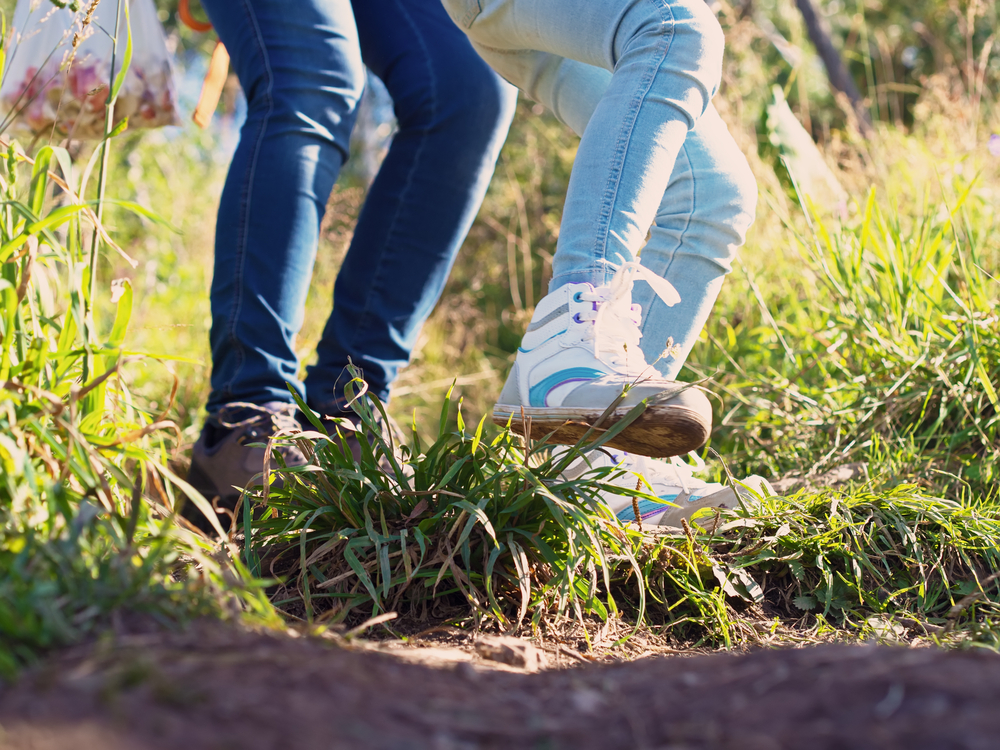 Variation: Play “Green Rover.” The team calling a person over decides on a color and says, “Green Rover, Green Rover, send yellow (or whatever color you decide) on over.” Any player wearing yellow runs across to try to break the chain. Be careful because this version can get a little dangerous! 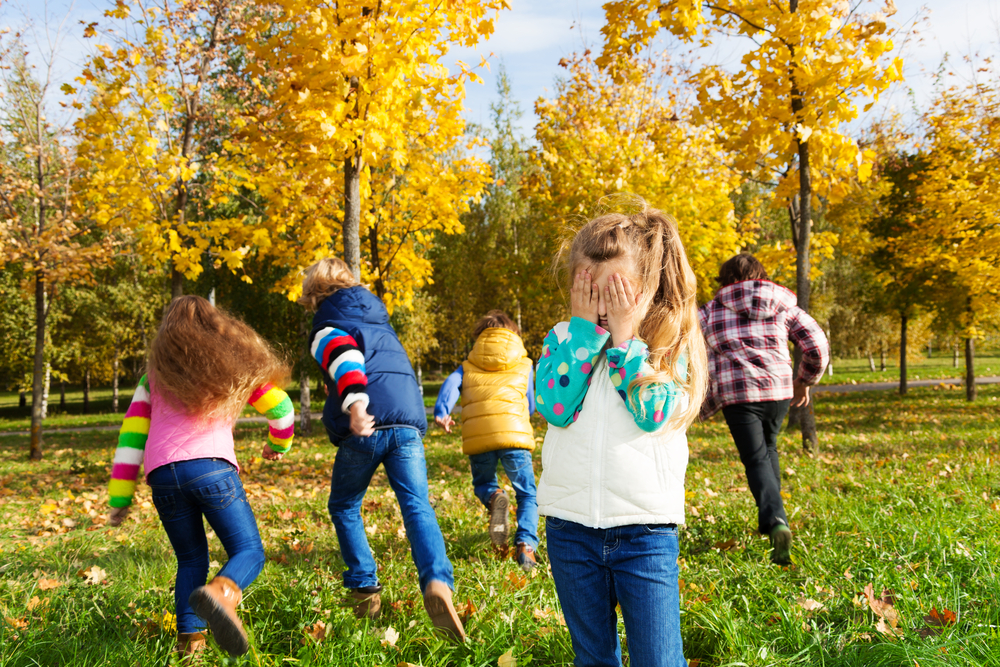 Variation: Play the game in reverse (aka Sardines) with one person who hides and the rest of the players are seekers who try to find the person hiding. As each seeker finds the person hiding, he or she hides with the “hider” until all the  seekers Depending on where the hiding place is, it can soon become as crowded as a can of sardines! 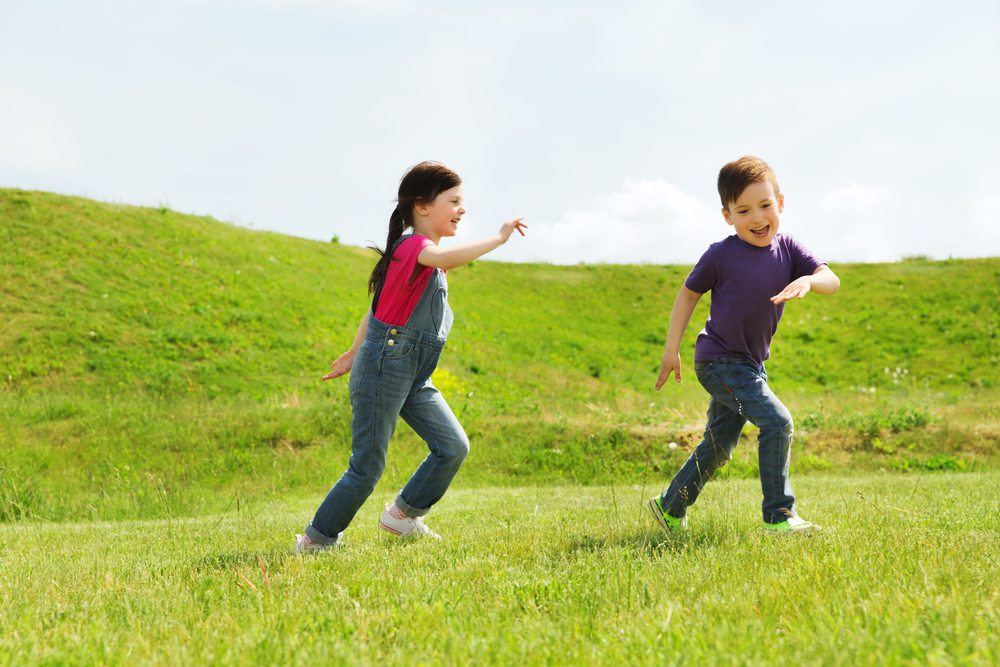 Which games do you like playing the best? Are you game for playing the suggested variations? If you have tried them with your children, let me know how it went.

Do you have a new way to play an old game? It would be fun to add it to the list.

Remember these fun group games the next time you have a bunch of kids together and need something to entertain them. I guarantee you will have hours of fun!

WANT TO REMEMBER THIS POST ABOUT FUN GROUP GAMES FOR KIDS? PIN IT TO YOUR FAVORITE PINTEREST BOARD! 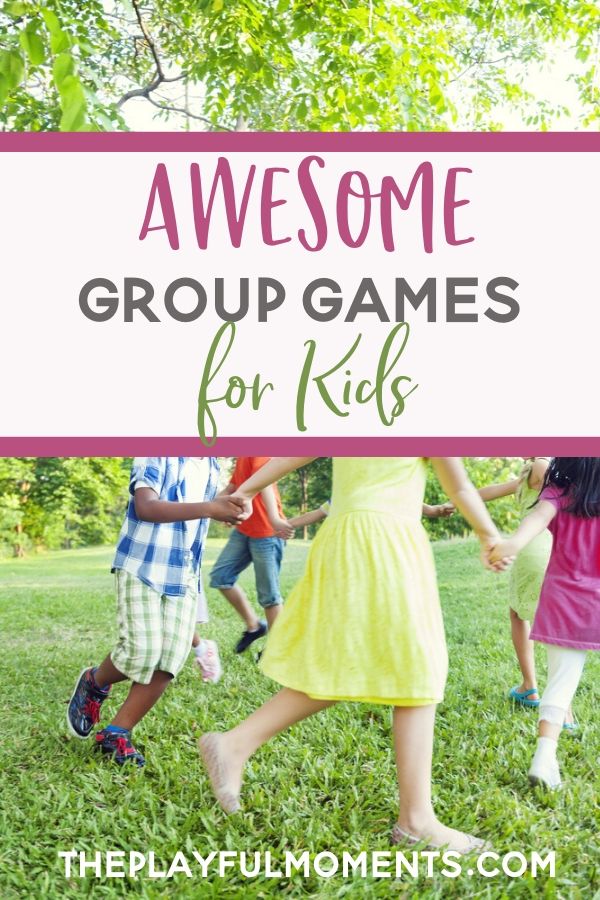 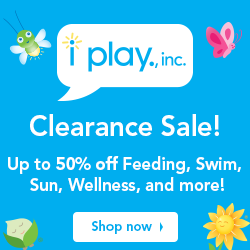 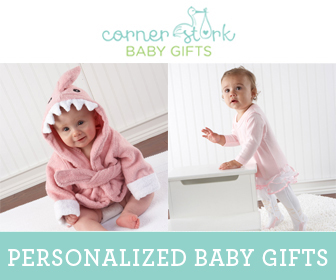 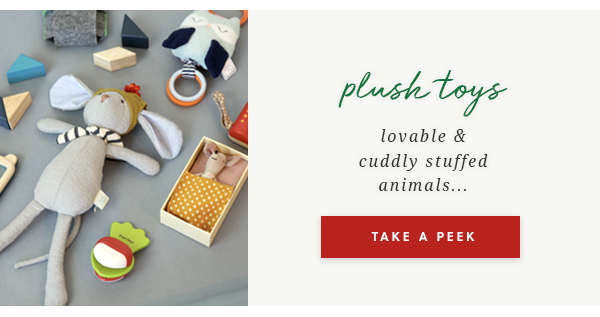